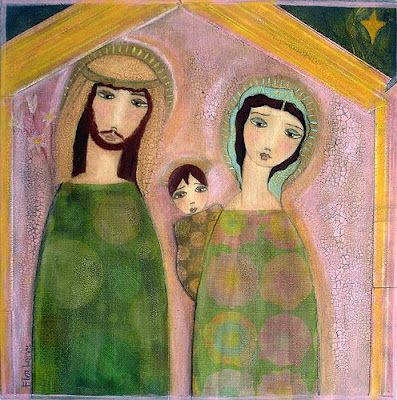 Love the clouds & rain, the winter mist; the cultural nostalgia scours the scrooge’s hard-drive for the Christmas memo we all missed.

What a wonderfully scandalous & universally confusing holiday of love & contradictions for us to sing & celebrate!

Presents could not cure an acute moral loneliness, & more lights lit up by our electronic age could not produce more reverence than a solitary devotional candle on an altar in a quiet room.

Let’s not curse the culture— but praise the kernel of everything real & breathing & beating inside of it & work for the effervescent everlasting marvelous mystery outside of it.

Let’s not unravel the amalgamation of contradiction but pierce the impersonal cold with a welcome table—the heathen invited to the secret party with the sacred fool & the infant prince.

Let’s not take a tradition whose blood flows from the holy outsider & whose fire burns for the wholly outcast & turn it into a sterile clique for the neutered & neutral.

War’s cold craves the heat of peace. Stoke the fire first in your heart, then gather your friends around an open hearth to share bread or bird or cake or cranberries.

Winter’s excluded wanderers still walk the streets in search of whisky & food & love, but we meet them with a sober intoxicant to save the infinitely serious, a silly proposition that pulls the rug out from under our elaborate ruin, a crazy lover’s solution to the madness of fear: a radical savior disguised as a bastard child in the arms of the eternal feminine.

Let’s let go of yesterday’s holiday theme & break open the bark on a grace-induced meme. Wake up from the longest night into light’s longest dream: the sun of righteousness, the gospel of peace, an outlandish & outrageous outpouring of love for the world.

Posted by Teacher Preacher at 12:41 PM No comments: 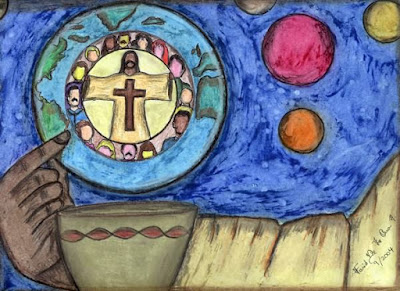 Repent: Your Ego's 'Dream of Hell' is Ending 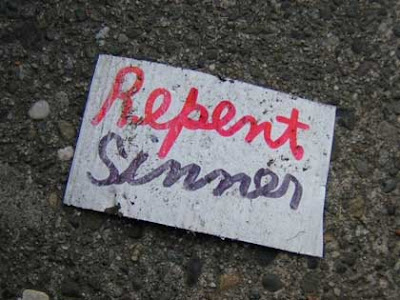 Indwelling & Overflowing: Upgrading To The Wisdom Within the Heart 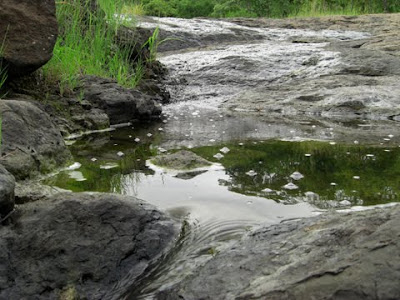 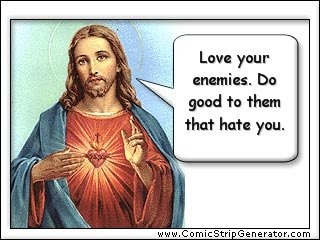 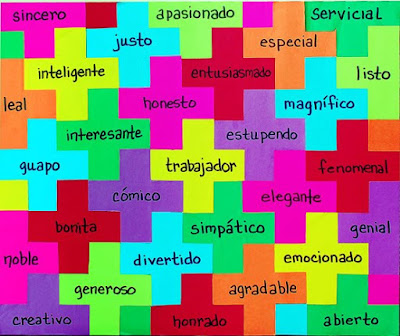 By placing "wisdom" with the word Jesus in the title of her text, Cynthia Bourgeault creates an emotional & mental image; she also makes a strong theological statement. Pairing the name of Jesus with various words & adjectives creates powerful & positive associations. In class, we brainstormed our own list of "Jesusy-adjectives" based on our own ideas, feelings, & experiences.
This is the list we came up with. Would you like to add your own?
Creative Jesus
Forgiving Jesus
Transforming Jesus
Practical Jesus
Applicable Jesus
Accepting Jesus
Tolerant Jesus
Insightful Jesus
Universal Jesus
Loving Jesus
Compassionate Jesus
Spiritual Jesus
Elusive Jesus
Open Jesus
Disturbing Jesus
Mystical Jesus
Little Jesus
Empowering Jesus
Human Jesus
Real Jesus
Posted by Teacher Preacher at 11:22 AM 3 comments:

Water At The Well: Recognizing The Wisdom Jesus (Week One) 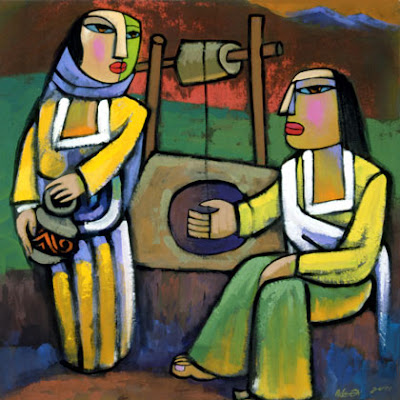